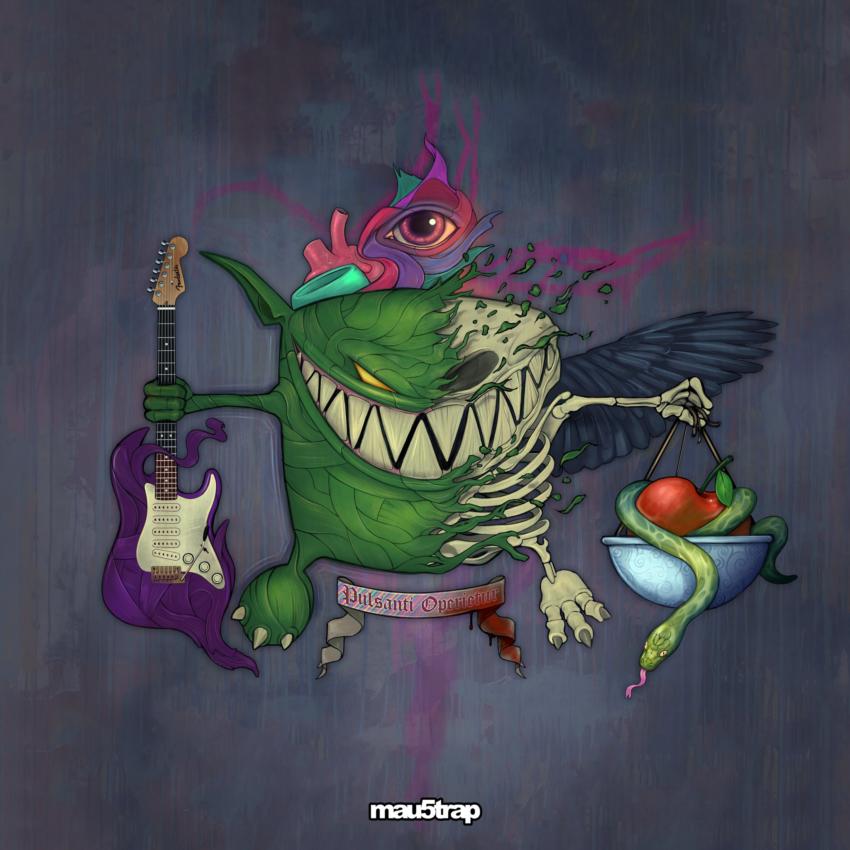 Feed Me has a rare ability to consistently create new and different styles, all of which are as exciting and each other. However, he’s just released an EP that simultaneously does that and also goes back to his roots (under the Feed Me moniker, that is). Feed Me’s Existential Crisis is considerably more Electro House focused than his recent releases, pinpointing the style that he adopted around 2010-2011 around when he threw himself onto the main stage with Feed Me’s Big Adventure.

That being said, it’s a remarkably underground sounding EP, leaning towards the darker, techier sounds that correspond with the direction that Mau5trap has taken over the last few years. Really, that’s what Feed Me is all about: going in which ever direction he pleases, while still maintaining production quality that blows anyone who isn’t at his level out of the water. If you’re familiar with Feed Me, chances are you’ll have listened to the EP already, but in case you’re unacquainted do yourself a favor and listen below.