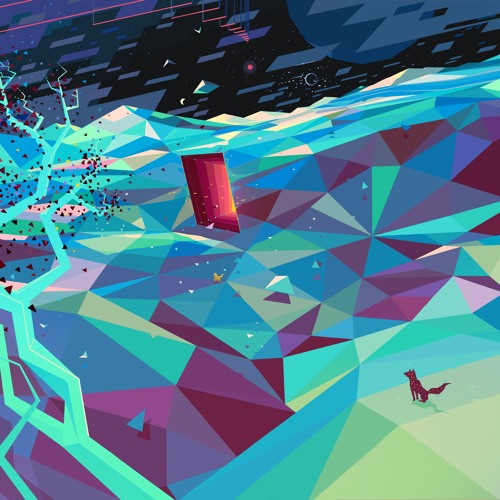 It seems like nowadays, hidden gems are starting to pop up from unknown artist, and Lowly Place seems to have just hit one of them. After being founded this year, Trap Nation’s independent label Lowly Palace recently released this song from Mickey Valen titled Meet Me, with Noé on the vocals.

Combining staggering synths, compact kicks, and smooth beats, Mickey Valen provided a killer beat for Noé’s polished voice. Listening to the rain fall at the beginning set the mood right for this song, while the transitions kept the balance between the relaxed start and the drop equally well done. If you guys can, it would be greatly appreciated to check out Lowly Palace’s Soundcloud for the song along with their and the artist other social media websites!